A brand is born—wait, aren’t they made?

What are you going to name your baby? The choice takes just a moment as you exchange glances and come to a final decision; after nine months looking up names, you rapidly agree on that name. Well, as to us, we certainly never had nine months to come up with a suitable name for a product or a business; however, there are similarities too—in the end, it all comes down to a few decisiveminutes for us, too.

For every name there's a bright future ahead.

The process of hitting on a suitable name and turning it into a brand name, building on just some basic information, sounds somewhat like having to bear a child, and a beautiful child at that, only in a much shorter time. On the other hand, while we do take part in the birth of a brand as experts, we can’t be regarded as its parents—not even close relatives: we are just a sort of friendly, well wishing guests carrying gifts. We aim to to bring about something original, positive, musical—and above all something meaningful, protective and evocative. 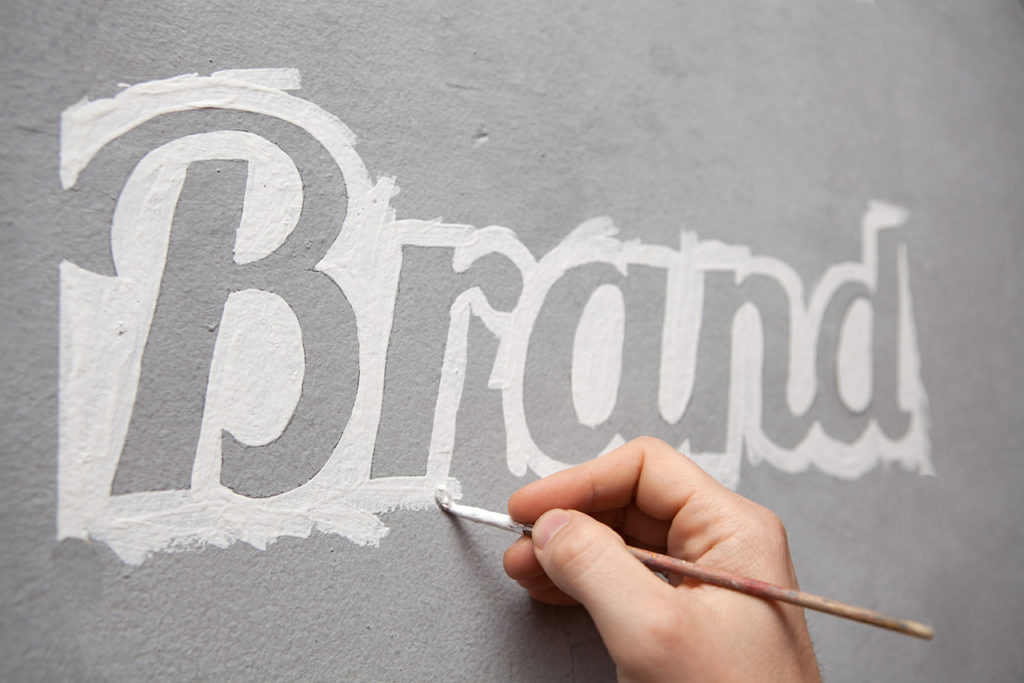 Behind every name there is a story to be told.

Of course, a brand name must be regarded as catchy, agreeable, easy to pronounce and easy to remember. A well chosen name will encapsulate its own origin and success; indeed, it will have to double a sort of business card, often concealing the secret of its origin—because once a name is turned into a brand name, most of those who will utter that name will probably ignore which rationale and which elements led to that choice.

Try taking Ingvar Kamprad’s initials and add those of his family farm—Elmtaryd, nowadays spelled Älmtaryd—and the Swedish hamlet he grew up in—Agunnaryd. Hey presto, that’s IKEA! To Mr Kamprad such a prosaic approach was enough to define an acronym and select it as a brand name for his company, a brand name nowadays well known all over the world. 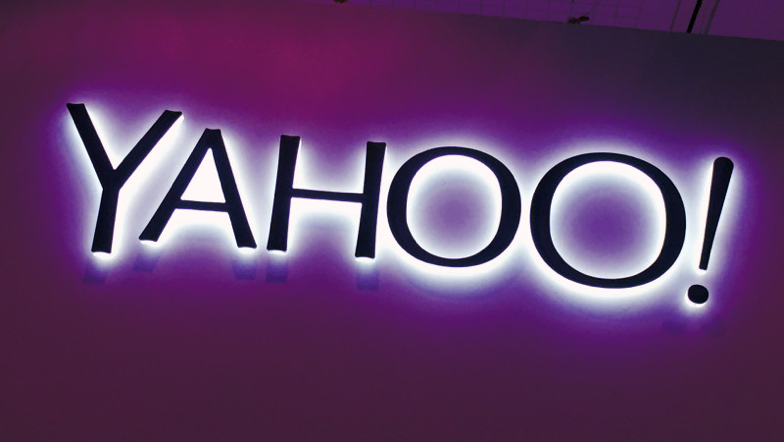 Acronyms are seldom suitable as a basis for a brilliant brand name, though. As a rule, taking the initials of several individuals is hardly likely to result in something well-balanced and easy to pronounce. More often than not, you’ll find you have to squeeze a number of “absolutely required” elements into a combination of just a few letters. Yet it can be done: Yahoo is an acronym—or better, a backronym—despite its funny sound, its Swiftian origin and its modern usage, it was supposed to mean “Yet Another Hierarchical Officious Oracle”.

We were lately asked to find a suitable name for the promotional department of a much larger company. They felt they really had to set up a separate brand in order to draw attention to its peculiarities; also, they explained that this promotional department would not be targeting the same kind of customers as their core business. Also, they envisage a remarkably wide scope for the new unit and as of now they do not consider this aspect to be adequately stressed.

We took the owners’ surname and the high qualitative standards of Italian-made products as our starting point. For to the pictograph we took our cues from the company’s thirty years in business and ride the wave of the moment. Subsequently, we were asked to avoid concepts connected with such elements as their surname or the word “promotional” and focus on how to best express what their line of business by means of a tag line—preferably in Italian. As usual, we draft a concept map and select a number of keywords, those our clients’ representatives appeared to regard as particularly interesting.

…then, in case we succeeded in arousing your curiosity, follow us: in our next post in this website we shall show you our proposals and what our client eventually opted for.

A gift for you

To receive a free copy of Seth Godin’s book “The Purple Cow”, just fill out the form below and click on “Send”. The book will be shipped within a week to the address you provide – at our expense.

*Offer valid until stocks are exhausted.